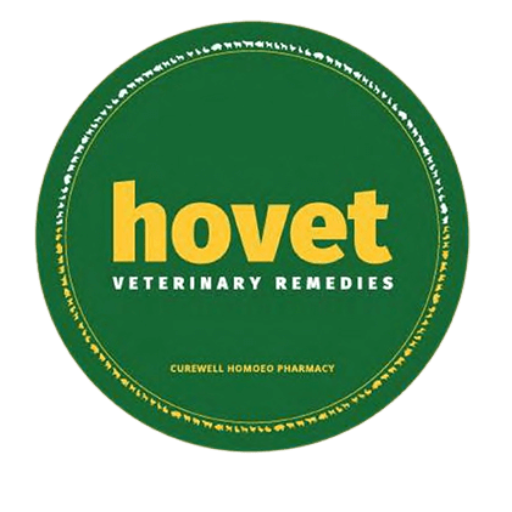 Foot and Mouth Disease is a severe highly contagious viral disease of livestock that has a significant economic impact. The disease affects cattle, swine, sheep, goats and other cloven hoofed ruminants. It is a transboundary animal disease that deeply affect the production of livestock and disrupting regional and international trade in animal and animal products.

FMD is a severe highly contagious viral disease of cattle and swine. It also affects sheep, goats, deer, and other animals. The disease spreads very quickly if not controlled and because of its reportable nature. Intensively reared animals are more susceptible to the disease than traditional breeds.

Usually blisters heal within 7 days sometimes longer but complications such as secondary bacterial infection of open blisters can also occur.  Frequent symptoms are fever, depression, hypersalivation,loss of appetite, weight loss,growth retardation and a drop in Milk production, which can persist even after recovery.  Chronically affected animals are reported to have an overall reduction of 80% in Milk yield.

The organism which  causes FMD is an apthovirus of the family Picornaviridae .There are seven strains (A, O, C, SAT1 ,SAT2 , SAT3 ,and Asia 1 ) which are endemic in different countries worldwide.

FMD is found in all excretion and secretions from infected animals.  Notably, these animals breathe out a large amount of aerosolised virus,which can infect other animals via the respiratory or oralmroutes. The virus may be present in Milk and seven for upto 4days before the animal shows clinical signs of disease., 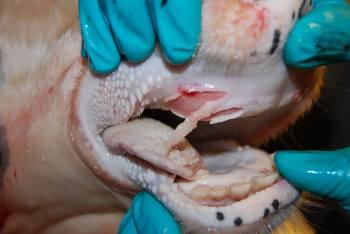 Homeopathy has been found one of the best holistic and safest treatments for man, animals and plants as well. Veterniary Homoeopathy is a safe effective and powerful form of medicine, uses the principle discovered and developed by Dr Samuel Hahnemann in Saxony during the late eighteenth and early nineteenth centuries.
Animal Homoeopathy is growing in popularity and many doctors and veterinarians across the world are using Homoeopathy for animals. Most veterinarians choose Homoeopathy due to the chronic and recurring nature of many ailments. The idea behind using Homoeopathy is to strengthen the immunity of the animals and the disease from the roots. Saving animals from the hazardous side effects of conventional medicines and giving them a healthier life. Veterniary Homoeopathy is surely a great act of kindness that we can offer as homoeopaths.